You can't cage an eagle - Napoleon In America 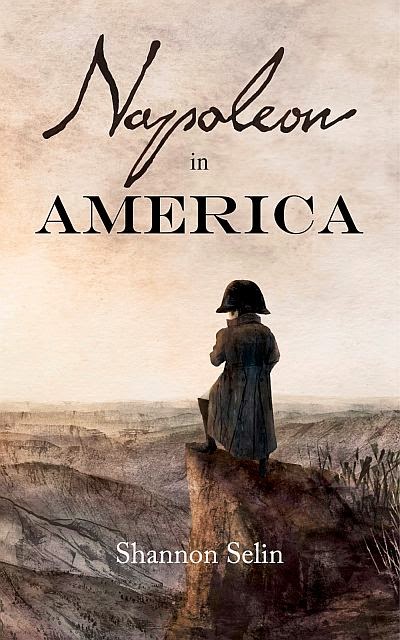 The Napoleonic is one of my favourite eras. It’s fascinating how a man with an average stature and lowly social background shook the crumbling world of the privileges and ancient orders.  Was Napoleon a ruthless tyrant who stomped on the achievements of the revolution or the victim of the European reaction, the father of civil code? Was his reign a catastrophe for the Frenchmen or the age of gloire when nothing was impossible? My review about the 2014 alternate history novel Napoleon In America by Shannon Selin.


As I pointed out, alternate history writers should have a good hunting ground in the Napoleonic era; the history-turning events caused by the Corsican are plenty.

It surprised me a bit that the point of deviation in Napoleon In America happened in the aftermath of Bonaparte's career, and even later than I expected. In this storyline, the banished emperor escaped St. Helena’s Island in 1821, in the year of his real life death. Judging from the title only, I supposed Napoleon managed to avoid the British ship of the line Bellerophon and reached his original destination, the United States yet in 1815. Frankly, it’s hard to believe any serious escape attempt by the stomach cancer-stricken cadaver of 1821.


There wouldn’t have been much of a story if the once emperor hadn’t regained his health in the New World in Napoleon In America. Napoleon arrives at a young country and meets a not yet nation where the principles of revolution are the facts of life, the lands are plenty, everybody is his own master, and military is scarce. May the fifty-year old Bonaparte become the greatest of newcomers in the country of immigrants or will he choose the tranquility of farmer life and assimilation like his elder brother Joseph did? I think we all know the answer for that, the rolling stone will seek out glory and new achievements, and the World will tremble again under his boots.

The high watermark of the French empire. The charge of the Old Guard in Sergei Bondarchuk's Waterloo

I give a fair warning that Shannon Selin’s Napoleon In America is not an easy reading. If let’say Robert Conroy’s alternate history novels are the fast food, this is a rare and original delicacy. Normally, I can finish off a book with average length within two days, but I was sitting on this one for a week. Shannon Selin had recreated the world of the 19th century with punctual accuracy, but there is a danger that the slow-moving of events and the strange dialog may alienate today’s readers, especially if they are not native English-speakers like myself. In this novel, everybody with an education speaks in a periodic style with lots of classic references. Good luck with understanding all of them, but I think I managed to follow the dialog most of the time. 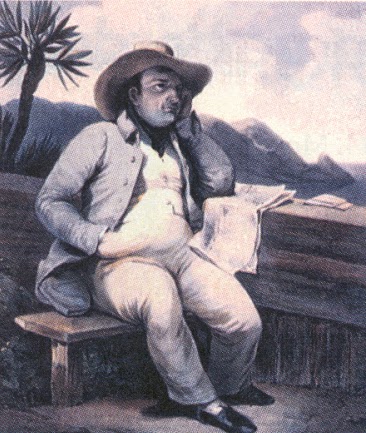 By the half of the book, nothing happens if we don’t count Napoleon’s recovery itself. We have to reconstruct most events from fictitious diplomatic and family posts, weekly newspaper writings, the same way the people of this age did. We get nothing on a plate, messages travel for weeks in this world, unlike the mass media of today which tries to get our attention desperately in every hour. Napoleon in America won’t press you for faster consuming, you have to focus for the understanding, and some knowledge about the historical background won’t hurt either.

Napoleon In America is just the beginning of a new fictional universe where the little corporal reshapes the history of both worlds, the Old and the New. We haven’t seen the peak of his carrier yet. I’m wondering where Shannon Selin will take us in the next part.