Ensign of freedom - The Red Star 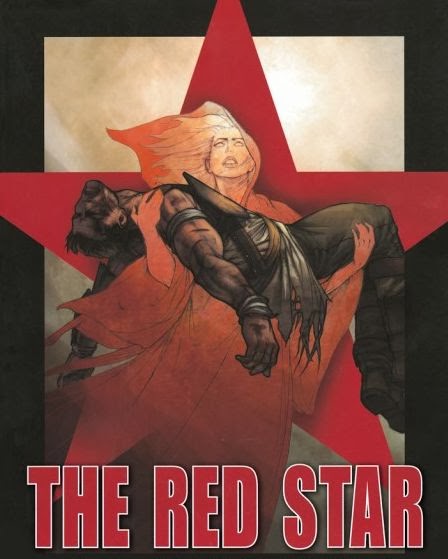 Spirituality and the history of the modern Russia are an odd combination. In retrospective, the event that really shook the globe in the 20th century was bolshevist coup or the Great October Socialist Revolution by its flashier name. Whatever we call it, this new order renounced the old faith, it banished gods and started to build its own heaven on Earth at any cost. On the ruins of its feudal and denied predecessor a man-eating empire emerged. One thing didn’t change, the Party carefully guarded the beliefs of its subjects. The new ruling class preserved the siege-mentality, which had come into being after many foreign invasions in the previous centuries. The historical fiction universe of The Red Star starts the liberation.

What is behind an empire?


The Red Star comics cast magic and spirituality, advanced technology, the grandiosity of the now deceased communist empire into an unique blend. It’s not some weird Post-Soviet romanticism, which is still hungry for the glory of the past. The storyline is full of historical symbols. The Red Star revisits the essence of Russian history; the relation of people and the power through a magic-enchanted mirror. It does this through incredibly powerful poetic and real pictures. 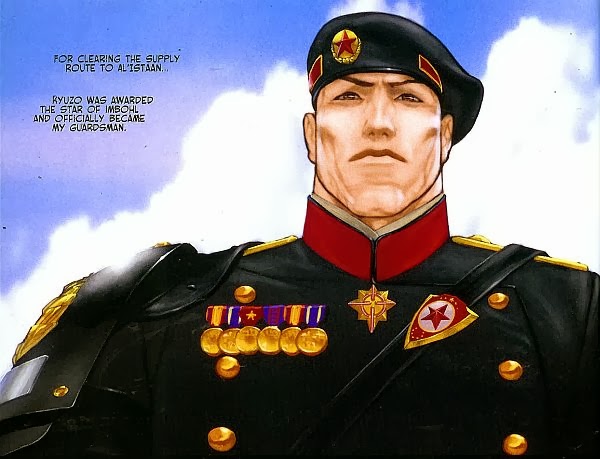 Warfare in the fourth dimension 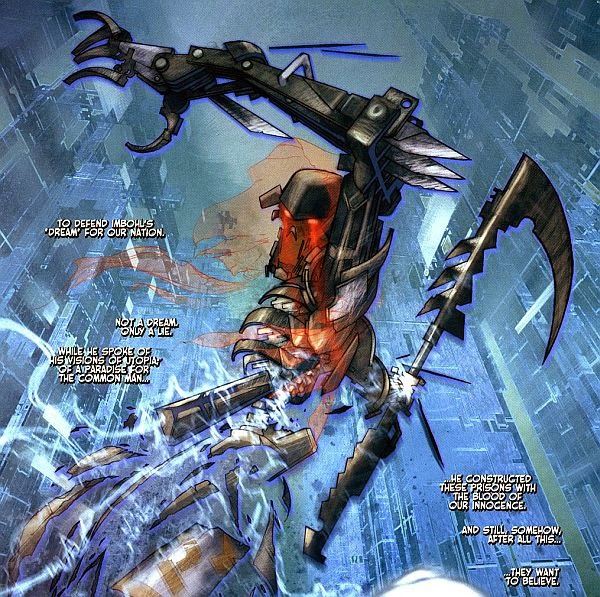 Just like its real world counterpart, The Red Star’s empire broke in a long and desperate war on a land, where the inhabitants - driven by different and incomprehensible beliefs - just didn’t know the meaning of giving up. This battlefield expands into the spiritual world: the soul energies of the deceased fuel warfare, the ghosts tempered into weapons engage the still living and each other as well. The legacy of the  sorcerer dictator Imbohl - a burning-hearted revolutionarist once - still holds the fate of the people in iron hands. The less the people knew about the ways of others life the less they questioned the methods of their masters and their own place in the „worker’s paradise”. Because corrupt power stands on the little man and his ignorance. 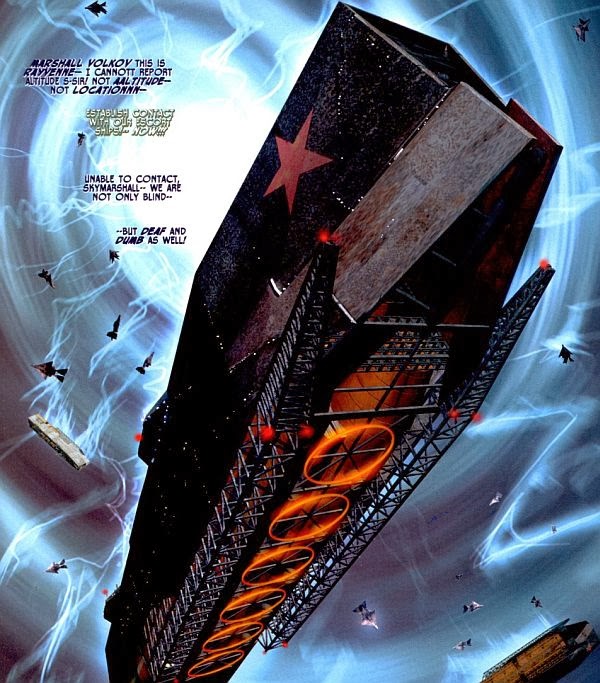 The unbreakable resistance of these muslim mortals and their guardians in the spirit world shattered the confidence of the armed pioneers of their universal truth, and some of the surviving warriors under the red banner starts to doubt the doctrines they were raised into. They rebel and start a voyage to find the real enemy and the final truth about the regime that still sticks to the control of the homeland; their people in life and even after their death. This is another historical reference: rebellious warships carry the message of freedom for the oppressed.

Another important historical reference The Red Star touches how power corrupts the champions of the people, and how even the most powerful and ancient guardians of Mother Russia can be deceived. Power and control are complex to understand and master. They change people, but the source of this power is shockingly simple and it is deniable. The crew of the skyfurnace Konstantinov passes previously unknown barriers to liberate the past and the present. They fight cold steel-hearted agents of the power those insist on upkeeping the facade for the sake of glory and imperial greatness.

On the dark side, the often changing fonts and their sizes make The Red Star comics are a bit hard to read and follow. The story flows slowly through the volumes, and the monotonous patriotic sentiments can get tiresome after a time. On the other hand, the pictures are just beautiful, you can decorate your room with copies of them. The main characters are ingenious enough, and they offer quite a variety. The main antagonist looks just like a cybernetized Nazgul from the Lord of the Rings. Now isn't that cool? 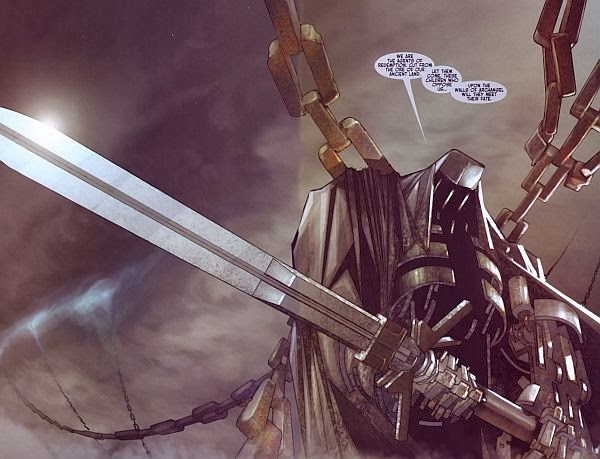 But the main values of these comics are the historical sensitivity and the flawlessly molded alloy of distant generas like historical fiction, magic and science-fiction. Another fascinating aspect of The Red Star comics is how they rehabilitate the historically loaded symbol of the Red Star itself. The Red Star is a real gem. And guess what, it could make it to livescreen in our lifetime!